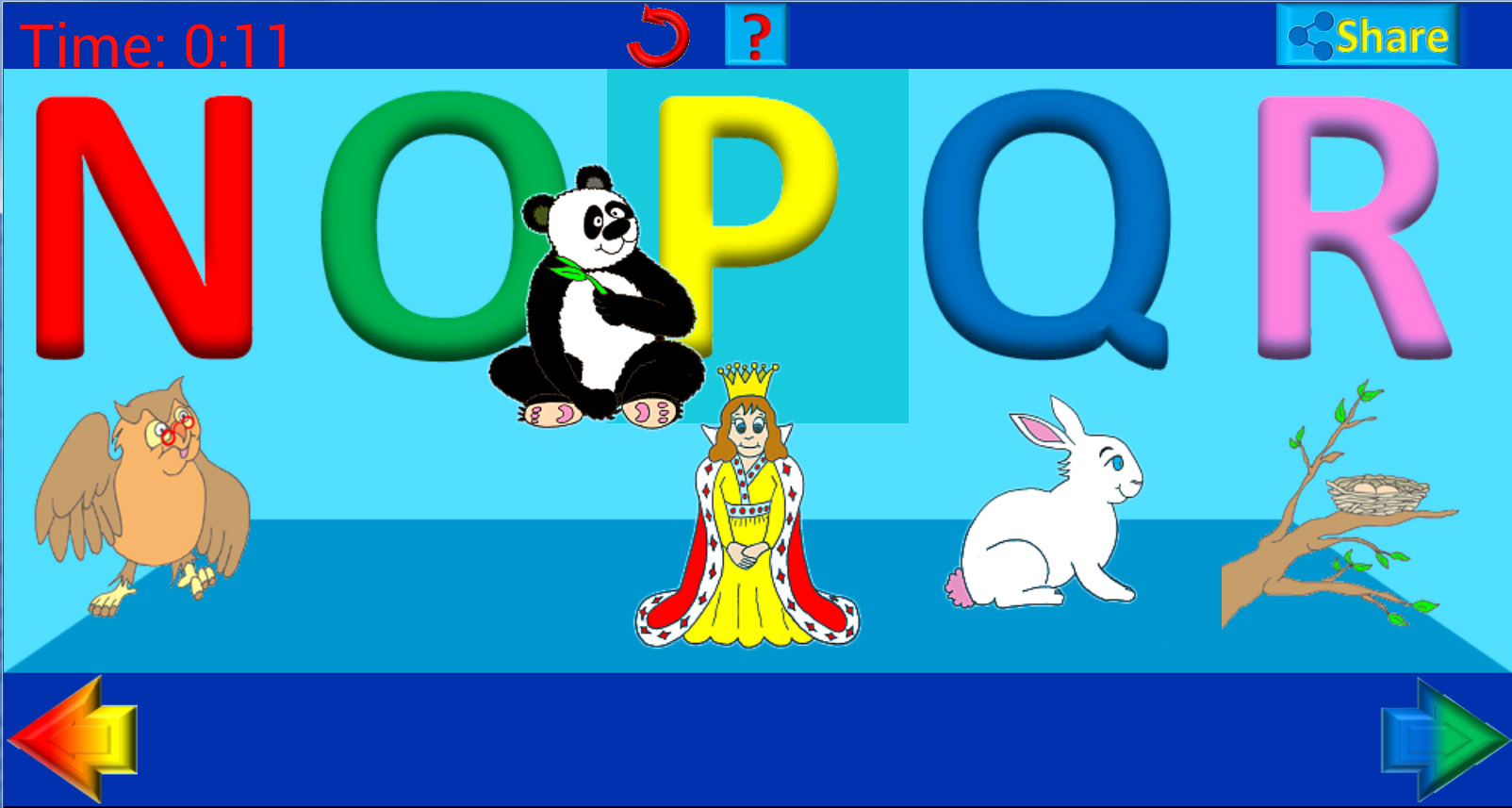 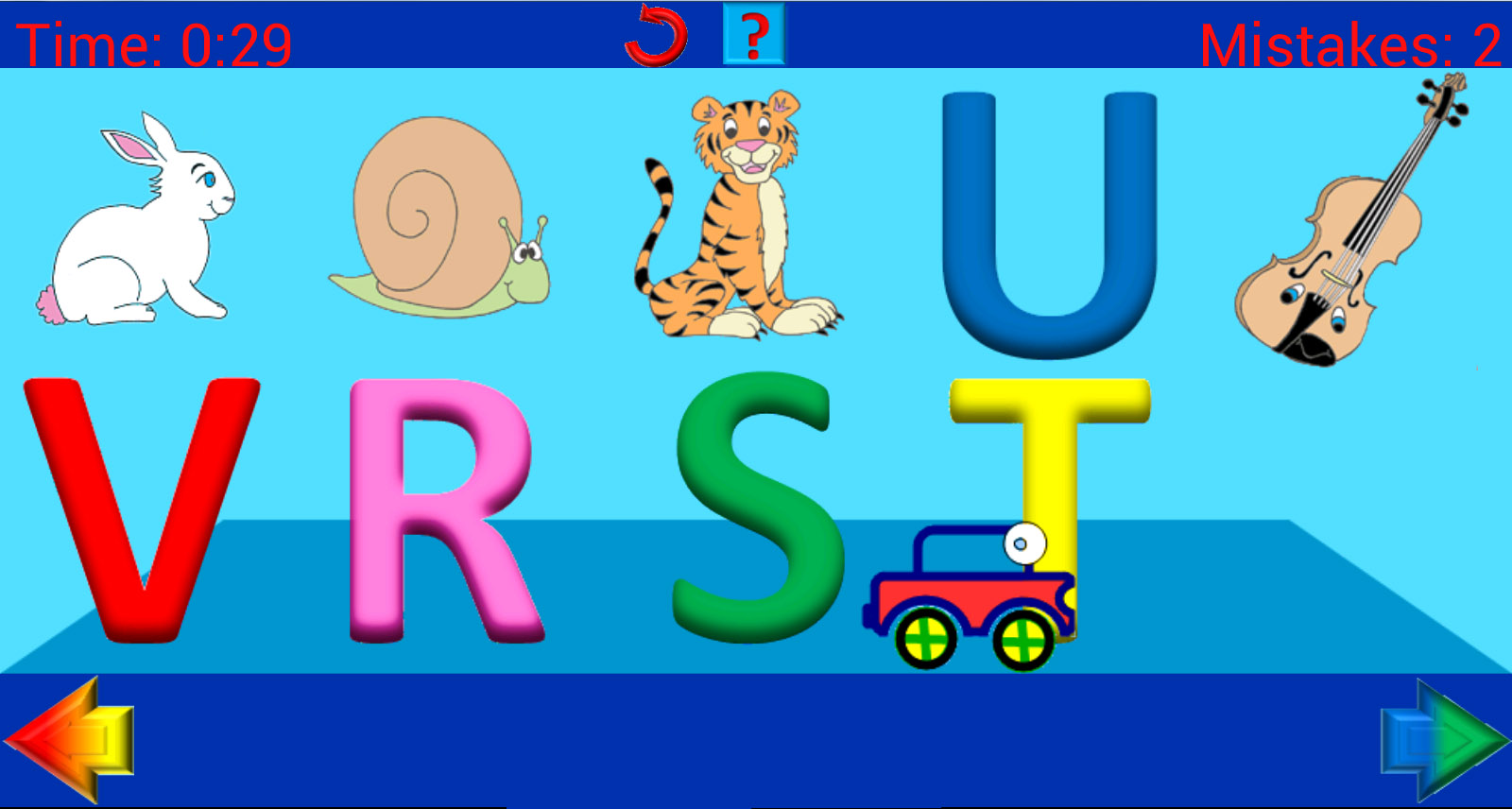 A clever approach for learning, using recognition of shapes and sounds.
Also with the Educational and Echoic Memory Games not only you will learn as you play, but also you will increase your Focused Attention ability. 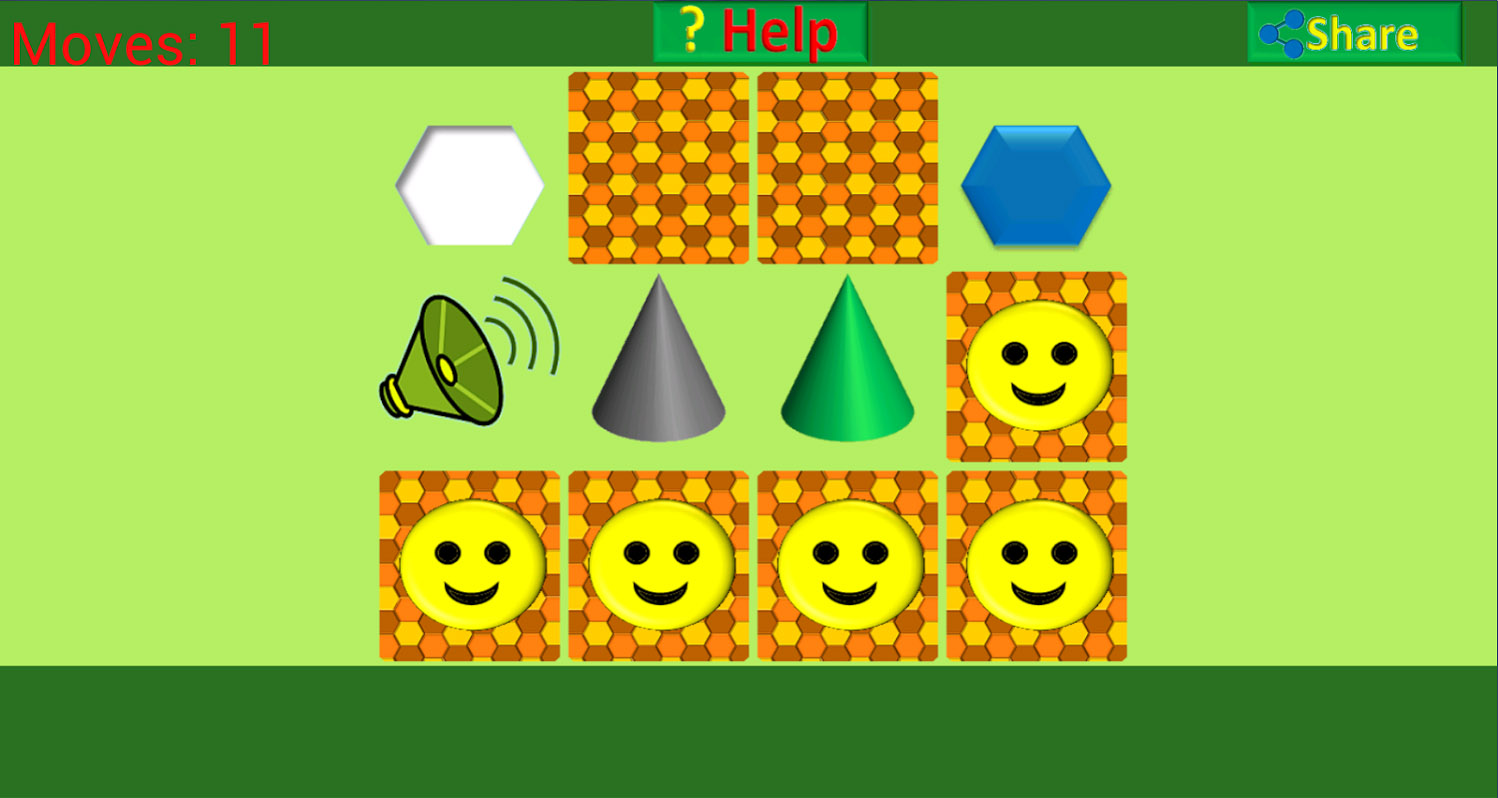 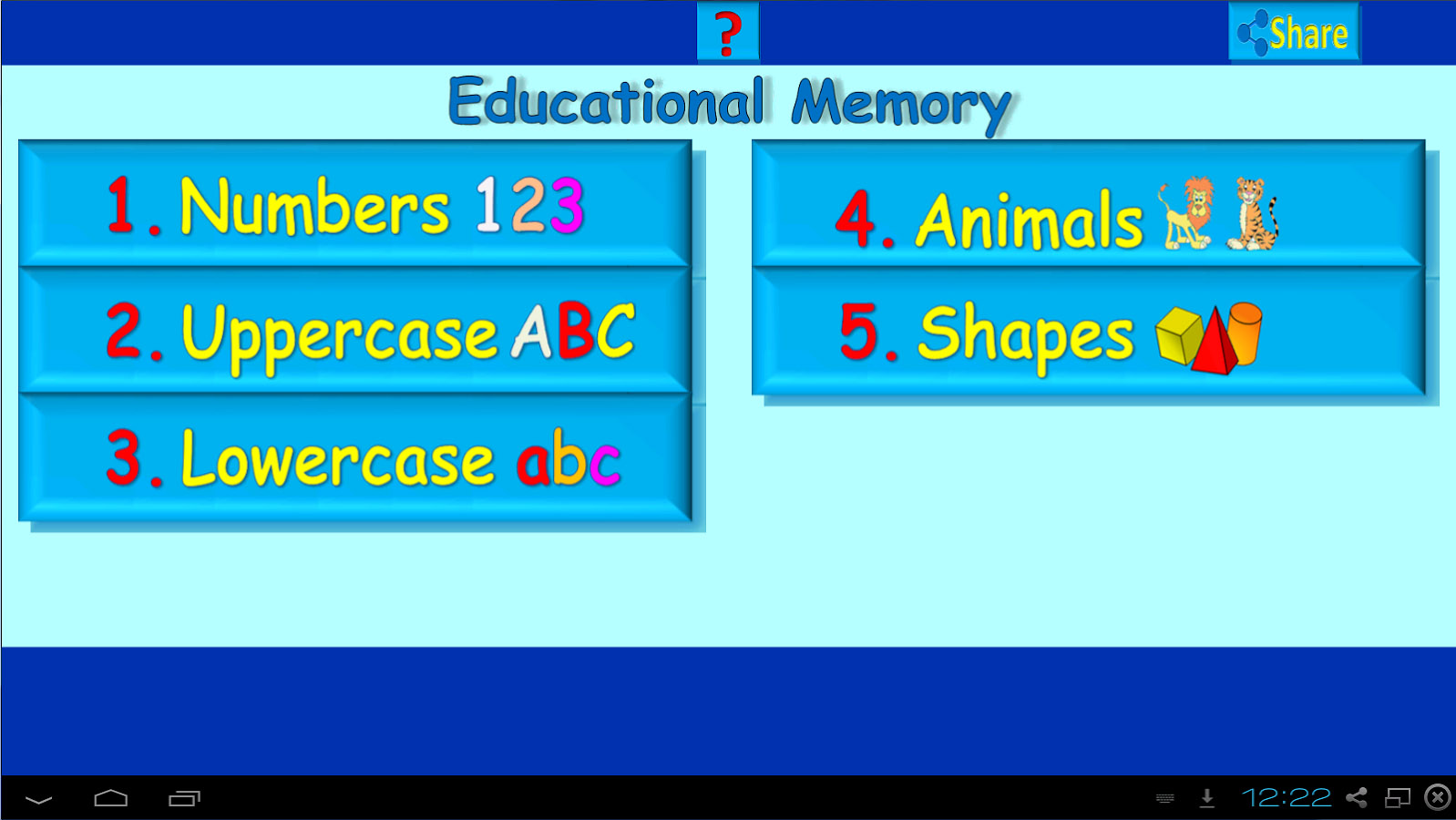 Alma Memory is a collection of 3 different types of Memory Games.
Using Memory cards you can play:

- "Echoic Memory" is an acoustic memory practice. A game that helps you to increase focused Attention.
- "Educational Memory" is a learning tool for English alphabet, numbers, colors, shapes and animal names.
- "Simple Memory" is like a typical memory game but with a different sound for each card. 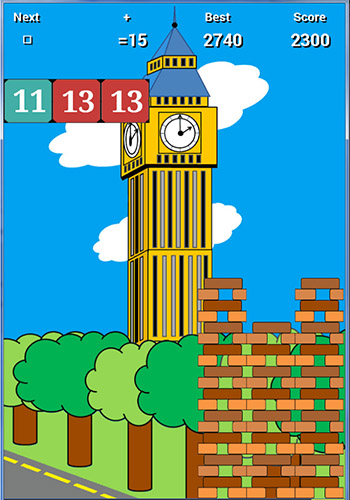 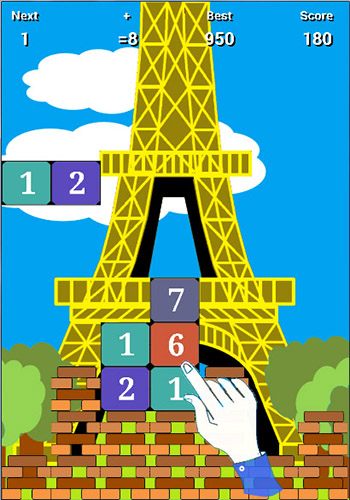 MathTris is a Math Game with Number blocks.
Number blocks are falling from the sky. Use your math skills to save the city from too much construction. 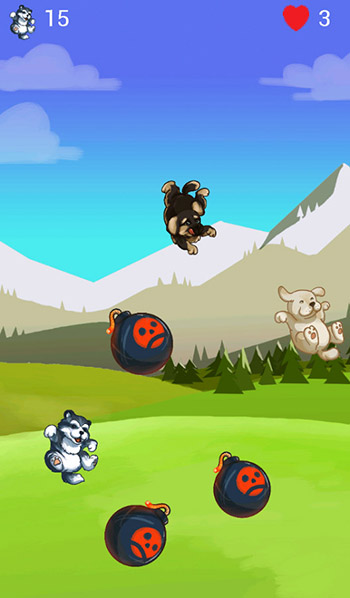 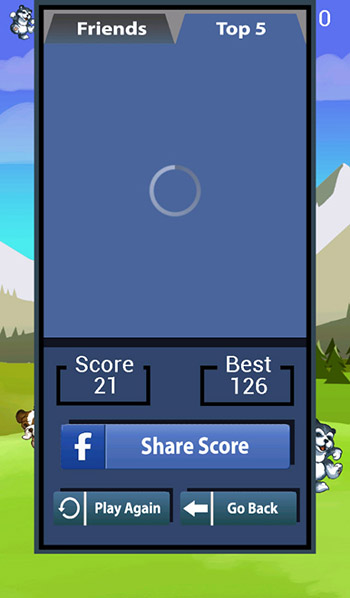 Catch as many puppies as you can and
try not to let any puppy to fall as you avoid the bombs!

An extremely addictive game based on your reflexes! 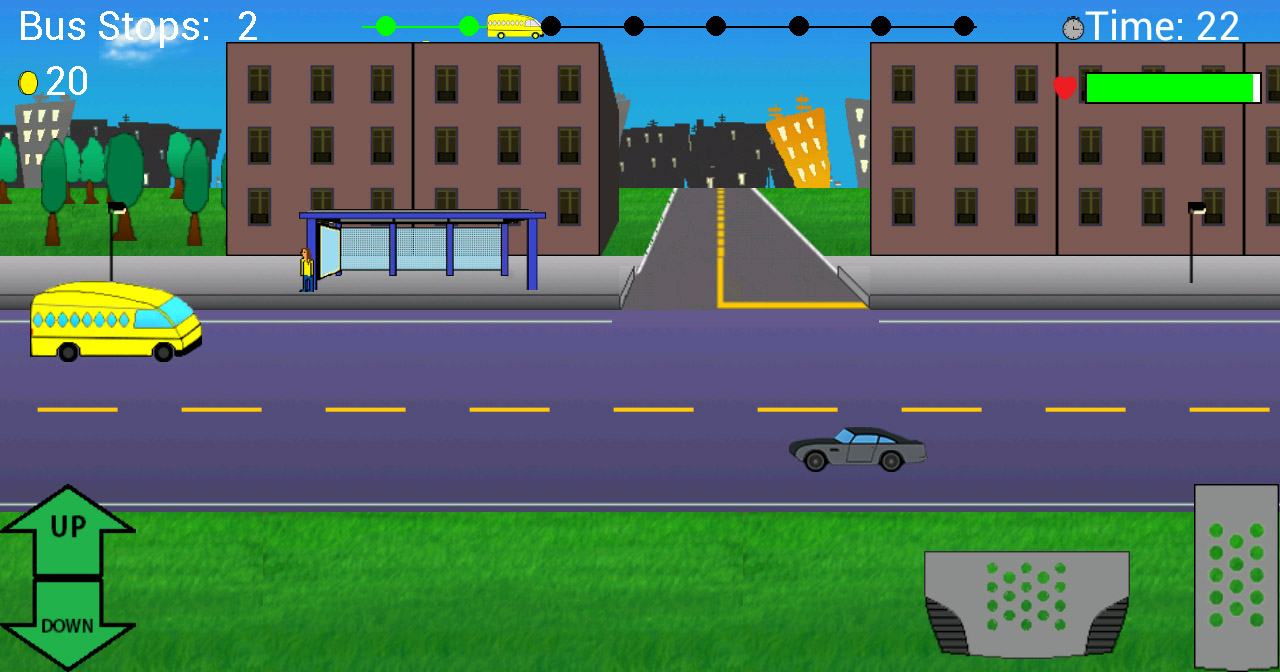 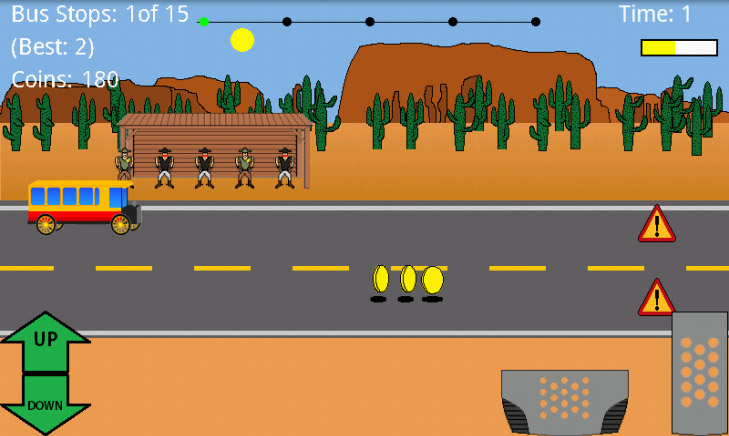 Use your skills and get ready to race in the magic world of Magic Bus!

Pick wisely the bus that fits you the most and switch lanes as fast as you can.
Use your reflexes to stop at the right time at the bus stops!